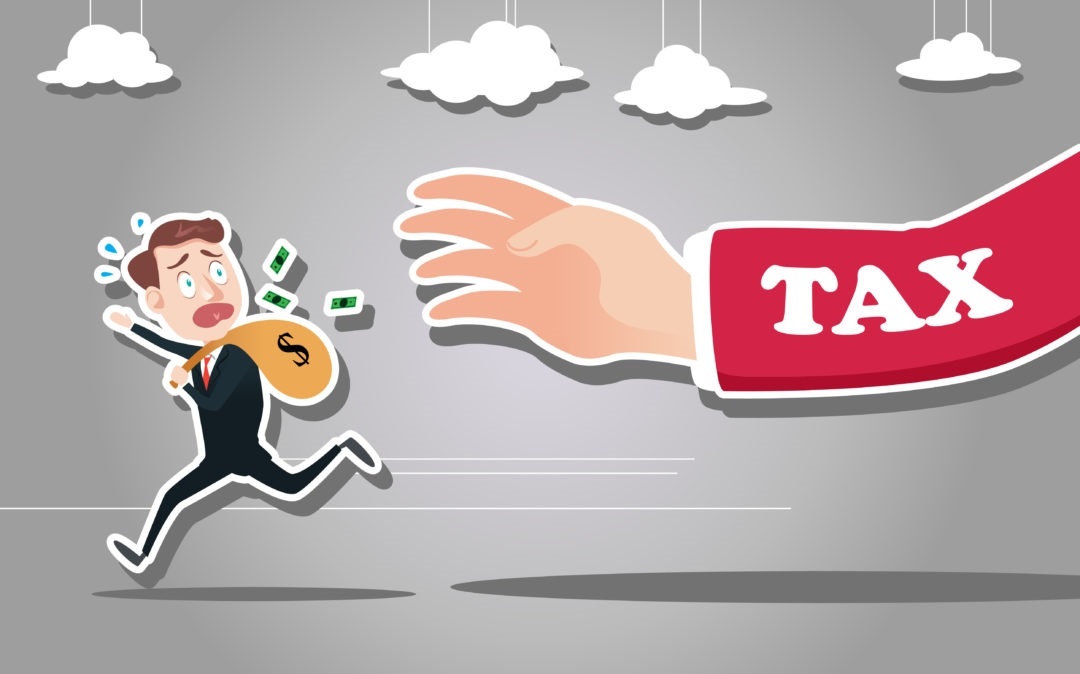 I got the following in my email inbox today:

For many moderate Americans who were afraid of voting for a traditional tax-and-spend Democrat, this assurance may have tipped the balance to win their vote. Biden said, "I will only raise taxes on those making more more than $400,000."

But as Biden unveiled his American Families Plan — which promises two years of free community college education, 12 weeks of paid family and medical leave, expanded unemployment benefits and more — there was an ugly truth hidden near the bottom.

Currently, the estate tax exemption stands at $11.7 million, meaning that when an owner of an estate passes away, the heirs are only taxed on the amount exceeding $11.7 million, or $23.4 million for couples.

Biden’s drastic plan cuts the $11.7 million exemption all the way down to $1 million.

The White House reported that ,the President’s plan will tax the gains on homes and family farms that exceed one million dollars.

Essentially, for homes and farms worth more than $1 million, heirs would be on the hook for 39.6 percent federal tax — regardless of their annual income.

Another, more insidious, proposal that was floated out there was changing the step up in basis rules. Instead of allowing inherited property to establish a new tax basis on property based on the value at the time of death, the new idea was to impose a capital gains tax on the increase. This is nothing short of a brand new estate tax that would affect Americans even at the bottom of the economic ladder.

One can only hope these ideas will be defeated.